HomeCurrant News Wake up with blackcurrants instead of coffee

Wake up with blackcurrants instead of coffee 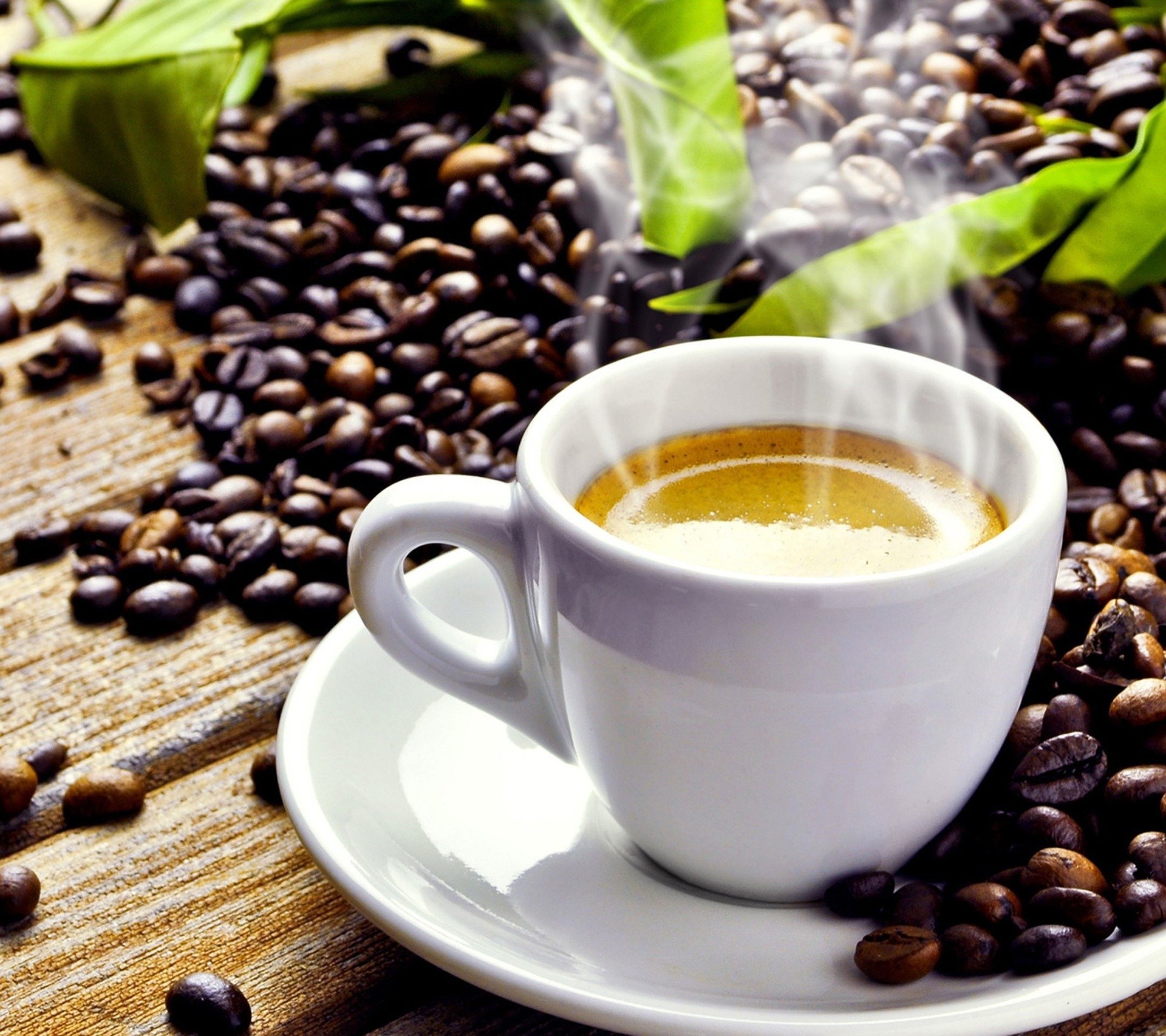 Many of us appreciate the boost that first coffee of the day gives us.  For some of us topping this up with a second cup after lunch helps get us through to the end of the day.  It is the caffeine in coffee that stimulates our brains, increasing alertness and reducing drowsiness.  However, caffeine can also cause nervousness, restlessness and make it difficult to get to sleep at night.  To make matters worse if you miss your regular coffee fix the symptoms of withdrawal from caffeine include irritability and anxiety.  It makes you wonder why something that we like so much can treat us so badly!

Caffeine acts directly on receptors in the brain to elevate levels of the neurotransmitter dopamine.  Elevated levels of dopamine increase alertness, create a feeling of wellbeing and reduce drowsiness.  However, by acting on those receptors caffeine can also trigger its less pleasant side effects.  Fortunately dopamine levels can be elevated in ways that don’t result in the adverse side effects that caffeine can result in.  For example the enzyme monoamine oxidase breaks down dopamine, and inactivation of this enzyme increases levels of dopamine, without the adverse side effects that can occur after consumption of caffeine.